Get fresh music recommendations delivered to your inbox every Friday.
We've updated our Terms of Use. You can review the changes here.

What You Want Mellow Remix 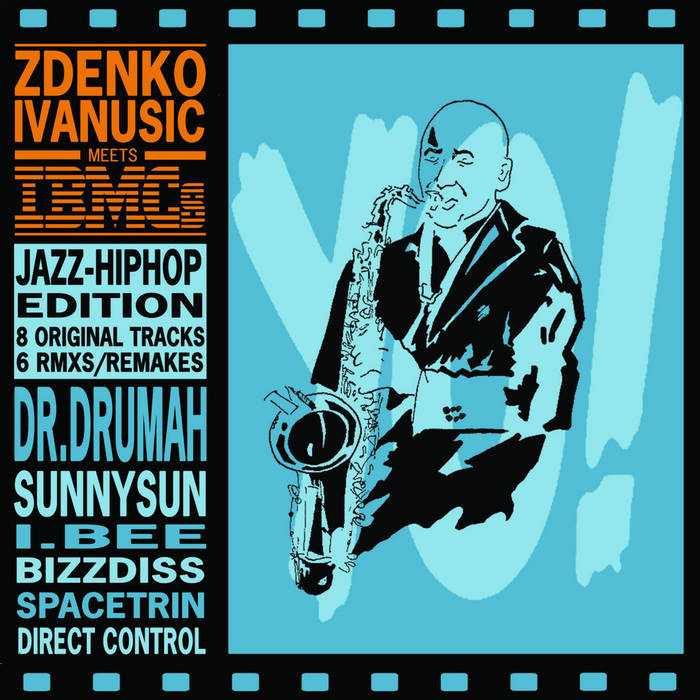 Zdenko Ivanusic is a saxophone player and composer, a dynamic member of the Croatian music scene since 1990. His experience in classical music, jazz, fusion and funk allows him a unique approach in most musical settings, from a symphonic orchestra, chamber ensembles to a big band, a saxophone quartet or a small band.

As the leader of the Donna Lee Saxophone Quartet, Funk Elastic, Zdenko Ivanušić Quartet, He is focused on promoting his own compositions and original arrangements of jazz standards. In composing and playing, polyrhythmic and polytonality is frequently employed, as well as emotional intensity and improvisational clarity.

Zdenko worked in the Croatian Army Symphonic Wind Orchestra for seventeen years (1992-2009). He has been playing as a part-time musician with the Zagreb Philharmonic, Croatian Radiotelevision Symphonic Orchestra, Croatian Radiotelevision Jazz Orchestra, Croatian National Theatre in Zagreb and Zagreb City Theatre “Komedija”. He was soloist and lead alto in HGM Jazz Orchestra Zagreb, under the leadership of Austrian band leader Sigi Feigl since it was founded in 2002 to 2006.
He also collaborate with well-known Croatian musicians and popular ensembles such as:
Mr. Dynamite (also as music director/arranger for this band),
General Woo – Tram 11, Brain Holidays, Soul Fingers, Songkillers, Soul Shadows, Freak Out Band, Neki Novi Klinci, Bučersi, Swing Again, Swingers Band, etc..).
He shared the stage with many distinguished musicians such as
Randy Brecker, Bob Mintzer, Don Menza, Bobby Shew, John Riley, Earl Gardner, Peter Herbolzheimer, Kevin Mahogany, Charles Tolliver, to name a few.
He also got the opportunity to play with the great Duke Ellington Orchestra in Zagreb as substitute alto sax.

Bandcamp Daily  your guide to the world of Bandcamp

Mille Petrozza stops by to talk about the new Kreator album, plus music by Trauma Bond